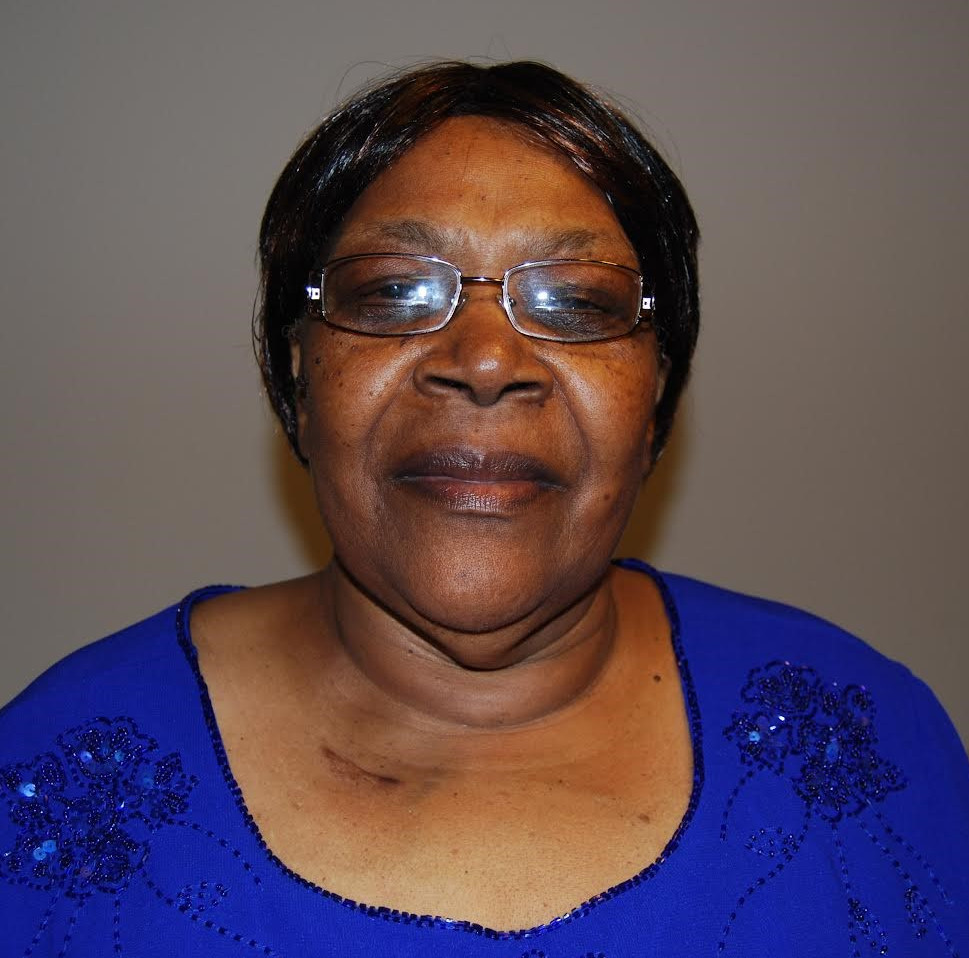 Obituary of Gwenneth A. Wellington

Please share a memory of Gwenneth to include in a keepsake book for family and friends.
View Tribute Book

Mrs. Gwenneth Alythia Wellington, affectionally known to many as Sister Gwennie or Auntie Gwennie, was the fourth in order of the eleven children born to Mr. and Mrs., Thomas, and Nancy Perkins.

Gwenneth Alythia Wellington was born on November 21, 1934, in Clarendon Jamaica, W.I., to two loving and devoted church-going Christian parents.  As a child, Gwennie and her many siblings attended church services regularly with their parents.  It was there that she developed her lifelong love of the church and started on her journey of cultivating what would become a lifelong relationship with the Lord, a relationship she sustained until the very end.   To know Sister Gwennie is to know that she was a “God Fairing Christian” who dedicated her life to serving the Lord.  No mission was too small for her to show up demonstrating her faith while helping others in their time of need.  She was gifted with having a magical way of lifting people's spirits no matter how down anyone was when they went to her with a problem. No problem was ever too big for her to tackle for you, and with you. Sister Gwennie was a true prayer warrior that knew how to take everything to God in prayer, not just for herself—but for anyone who came to her with an issue.

As a young child, sister Gwennie attended Mount Carmel All Age school in Clarendon Jamaica.  Although she developed many interests throughout her life, while she attended school, she developed a passion for reading and writing poetry.  It was not unusual to find Sister Gwennie writing poems in her notebook and, writing one of her many poems on any loose paper she could find.  As a child, she was a voracious reader, and that passion continued into her adulthood where she spent countless hours devouring one of her favorite books—the Bible.

Even as a child, Gwennie had visions of having a better life, therefore, after completing her required education, she made preparations to embark on a new life by relocating to the United Kingdom in 1953.   She was among the brave souls that were in the initial wave of the half a million Caribbean immigrants who answered Great Brittan’s call for workers while the country was struggling to recover from the second world war.

Upon arriving in Great Britain, she was able to pursue a career in nursing.  Since she was a gifted caretaker and a natural nurturer, she was able to secure a nursing position with Greater London Hospital, where she worked for many years.  While sister Gwennie was a nurse by day, she was also an extraordinary seamstress at night.  She handled countless manufacturing contracts and sewed hundreds of garments to fill orders on the giant Singer Sewing machine that she operated out of her home. Sister Gwennie was also famously known for her exceptional baking skills.  No one believed that she was a self-taught baker, she was known for producing the most beautiful wedding cakes that would rival any graduate from top culinary schools.  As Easter approached everyone would begin salivating in anticipation of the delicious buns and other treats sister Gwennie would bake for Easter.

In addition to Baking, sewing, gardening, and traveling, Sister Gwennie also worked for many years as a nurse at Knowle Private Nursing home before answering the call to serve as a Prison Chaplain.

Sister Gwennie was extremely passionate about her role as a prison Chaplin with the Milton Keynes Correctional facilities.  During her time as a Prison Chaplin, Sister Gwennie was credited with converting many souls to the Lord. She encouraged many inmates to develop and maintain a relationship with Christ, it was not unusual for her to run into former inmates who would credit her for helping them to turn their life around by giving their life to Christ.

Not long after starting her career as a nurse, Sister Gwennie met a young man that she was quite smitten with, she was soon united in marriage to Joslyn Brown in 1956.  From this blessed union, they had seven children. Donald, Patrick, Derek, Alan, Mary, Gershom, and James.  Sister Gwennie’s children were the light of her life, and she dedicated her life to being the best mother she could be to them, especially after losing her dear husband so suddenly. She is often credited for being both a mother and a father to her children.

After losing her husband, sister Gwennie devoted her life to raising her children and serving the Lord. While in England, she was a member of the Church of God of Prophecy at Tubbs Road in Harlesden for many years before starting her own Church of God of Prophecy church in Milton Keynes.  Although for over two decades, sister Gwennie often said that “the only person I’ll ever marry is Jesus”, she changed her tune one day when she announced that she had accepted a marriage proposal.  Shortly after making the announcement to everyone about her newfound love, she was united in marriage to Leonard Wellington on August 28, 1999.  After 46 years in Great Britain, she relocated back to Jamaica with her new husband in the summer of 2000.

After several unforeseen circumstances and health challenges, sister Gwennie relocated to the United States in 2010. Always the devoted Christian, soon after moving to the US, she found a new church home at the Church of God of Prophecy in her hometown of Long Island where she served as a dedicated member until the end.

On January 5, 2023, God whispered to Sister Gwennie and said, “Come home my child”. In addition to her parents, she was preceded in death by her husbands, Joslyn Brown, Leonard Wellington, her sons, Dennis, Seymour, Donald, and Patrick. Her sisters, Letitia, Ivalyn, her brothers, Vantal, Nelson, Leroy, Douglas, and Keith.  She leaves to cherish her memories one daughters, Mary, four sons, Derek, Alan, Gershom, and James.  Her sister Lesline, her brothers, Oliver, and William.  Countless grand and great grandchildren.  Numerous nieces, nephews, cousins, and friends.

Sister Gwennie was deeply loved by her children, grandchildren, and the rest of the family.  She will certainly be missed! Our family has lost a true child of God, but she will be remembered for her bountiful smile, her quick-witted one liners, her ability to pray with you and make your laugh, and her generous spirit.

Share Your Memory of
Gwenneth
Upload Your Memory View All Memories
Be the first to upload a memory!
Share A Memory
Send Flowers