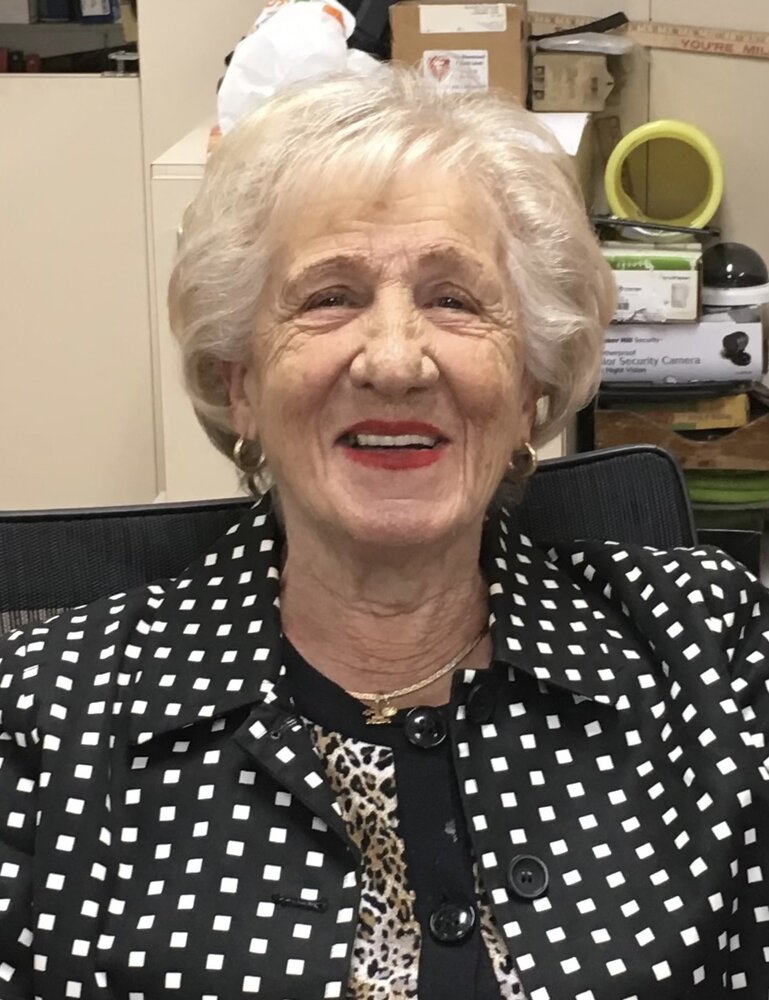 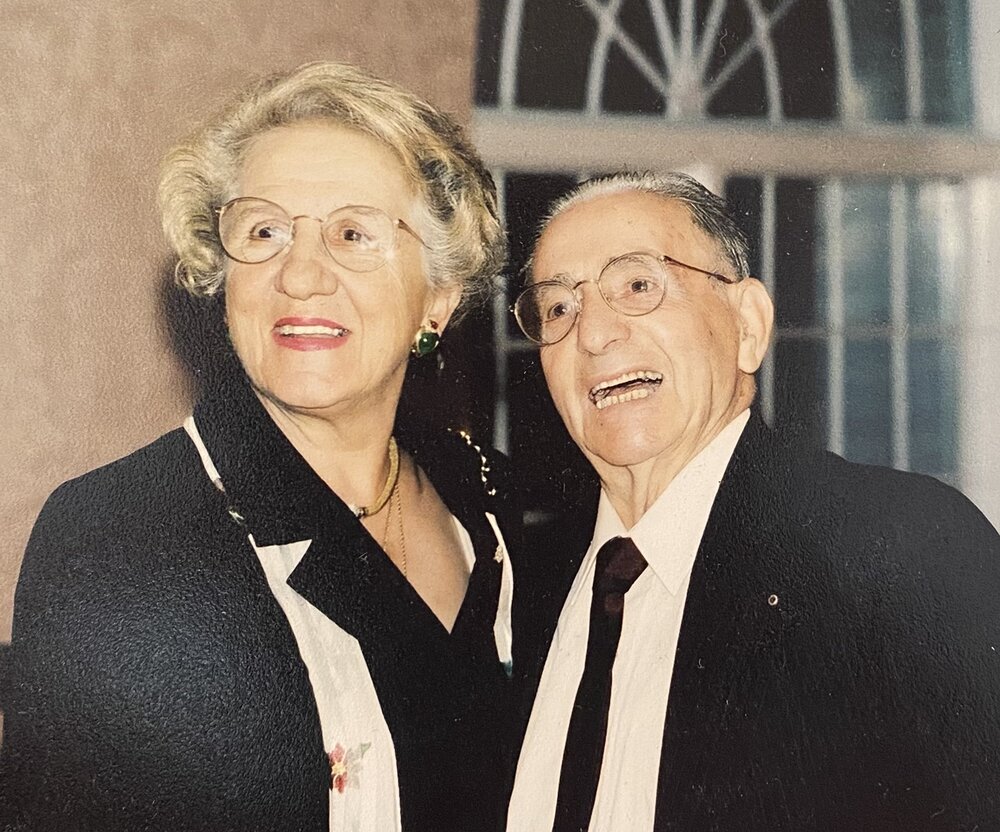 Please share a memory of Anita to include in a keepsake book for family and friends.
View Tribute Book

Anita Caramanico, longtime resident of Amityville, LI on January 19, 2023 peacefully at her home. Beloved husband of the late Ernest V. (Mickey). Loving mother of Ernest D. and the late Joan M. Caramanico. Dear sister of Lillian Salviati. Mrs Caramanico was an avid gardner, golfer and was a member of many organizations that reflected her interests, such as the Amityville Garden Club, Amityville Junior League, Amityville Womans Club, Massapequa Womans Club, the LI Federation of Womans Clubs, Brookville Country Club, Southward Ho Country Club, the Bay Village Civic Association and the Amityville Chamber of Commerce. She also enjoyed doing calligraphy, often creating certificates for the various organizations she belonged to. Examples of her calligraphy may be seen in the Smithsonian Museum in Washington, DC. Reposing Tuesday, January 24, 2023 from 2-4:30 & 7-9:30 pm at the funeral home. A Wake Service will be conducted at 7:30 pm by Father Randolph Jon Geminder. A Funeral Mass will celebrated Wednesday, January 25, 2023 at 9:30 am in St. Martin of Tours RC Church, Amityville. Interment to follow in the family lot in Trinity Cemetery, Amityville.

Share Your Memory of
Anita
Upload Your Memory View All Memories
Be the first to upload a memory!
Share A Memory
Send Flowers