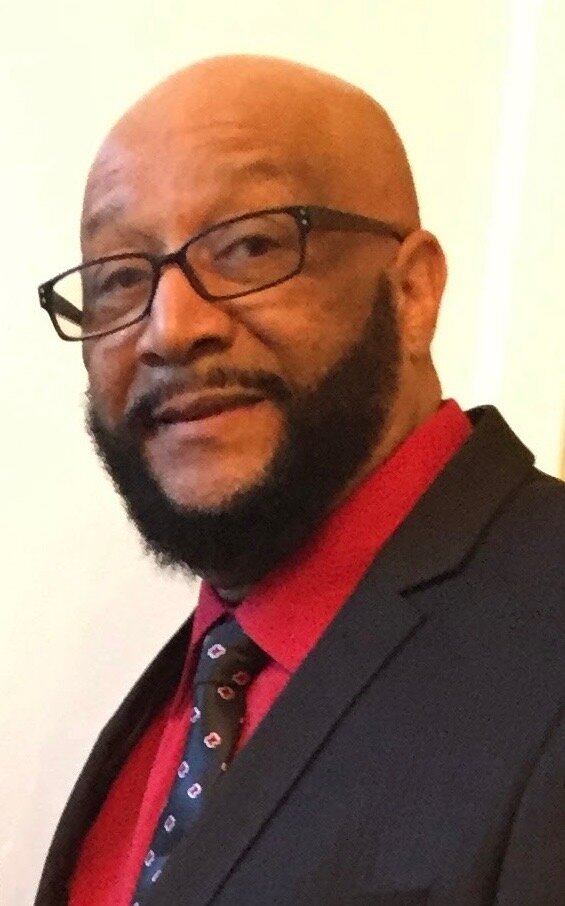 Please share a memory of Darryl to include in a keepsake book for family and friends.
View Tribute Book

Darryl Terrell Sr, 69, of Amityville, New York, passed away peacefully, in his sleep on the morning of November 23, 2022, 9:29 am at St. Francis Hospital, surrounded by family.

Darryl was born on January 23, 1953, in Brooklyn, New York, to Adolph Terrell and Loretta Terrell. He attended and graduated Andrew Jackson high school.

Darryl was a Servant Leader who led the community with integrity, respect and positivity. He mentored family and friends to overcome challenges and achieve their desired goals. When he told you he was going to do something, it got done. A true man of his word that lead by example.

Darryl retired from The Department of Sanitation as a technician. After retirement he became the Service Manager at the Lower Eastside Mobile Service Station in Manhattan NY. Darryl dedicated his career to the Automotive industry. He was devoted to offer his customers elite, trustworthy and transparent service. Many of his co workers, customers and employees became family and life long friends. After his career in the Automotive industry Darryl continued to build relationships working for NuRide and was known to brighten everyone’s day with his warm smile, phone calls, text and uplifting voicemails.

Darryl was known to be the life of every party and rarely missed an event.He was a die hard New York fan that loved the Knicks, Mets, and Jets. Darryl had a passion for family, friends, cars, motorcycles and loved cheering for the underdogs.

Darryl was extremely proud of his family. He protected and loved them dearly; He was deeply loved by everyone he embraced.

Share Your Memory of
Darryl
Upload Your Memory View All Memories
Be the first to upload a memory!
Share A Memory
Send Flowers