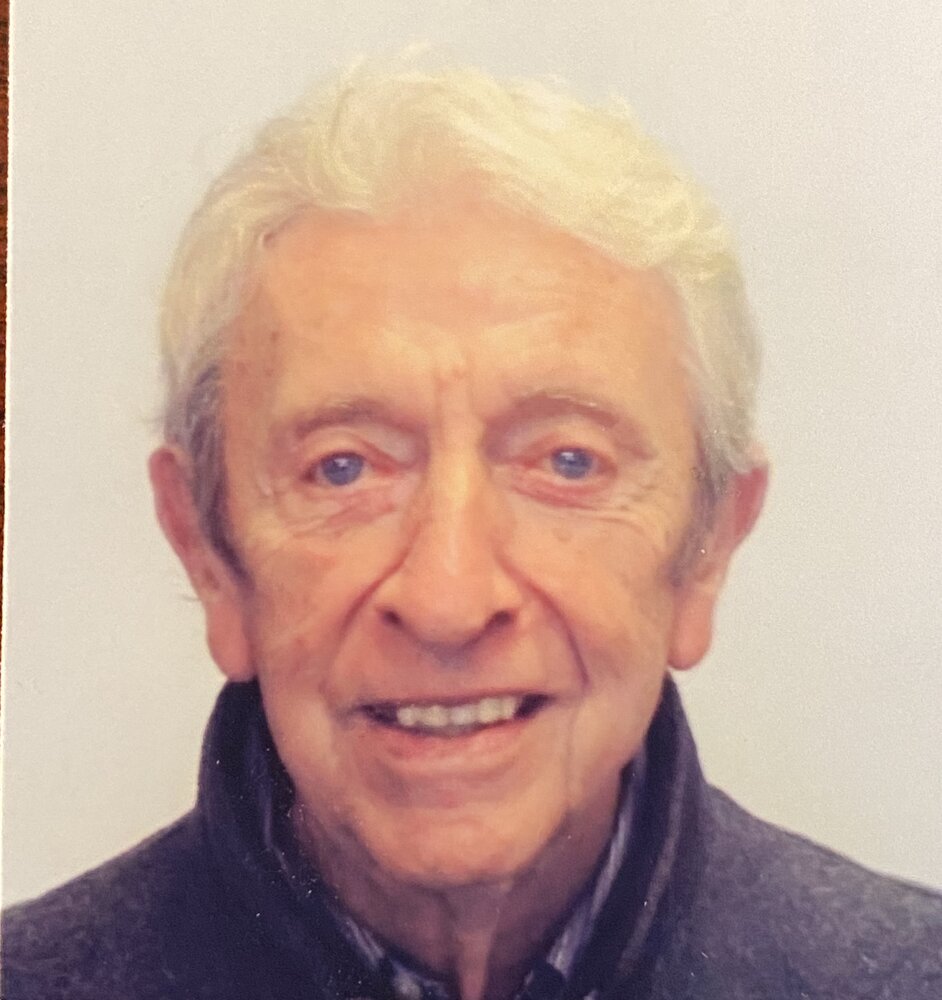 Please share a memory of Anthony to include in a keepsake book for family and friends.
View Tribute Book

Anthony J. “Tony” DeMeo, of Hewlett, NY, passed away at his home on September 3, 2022.  Born in Brooklyn, New York, Tony had a career as a speech therapist with the New York City Board of Education. He was also an artist, songwriter, radio talk show host, and inventor. He holds patents for a motorcycle safety belt and an innovative form of vinyl repair technology.  In addition to his artistic and intellectual pursuits, Tony enjoyed being physically active and often got off several Metro stops before his destination to get in a good walk. A true Renaissance man, Tony brought his warmth, wit, and humor to every social setting. He was also a source of inspiration and a mentor to his nieces and nephews.

A memorial service will be held on Saturday, September 10, from 9 to 11AM at Powell Funeral Home, Amityville, NY, followed by interment at Trinity Cemetery, Amityville, NY.

In lieu of flowers, donations in his memory to St. Jude’s Children’s Hospital are suggested.

Memorial Visitation at the Funeral Home

Share Your Memory of
Anthony
Upload Your Memory View All Memories
Be the first to upload a memory!
Share A Memory
Send Flowers