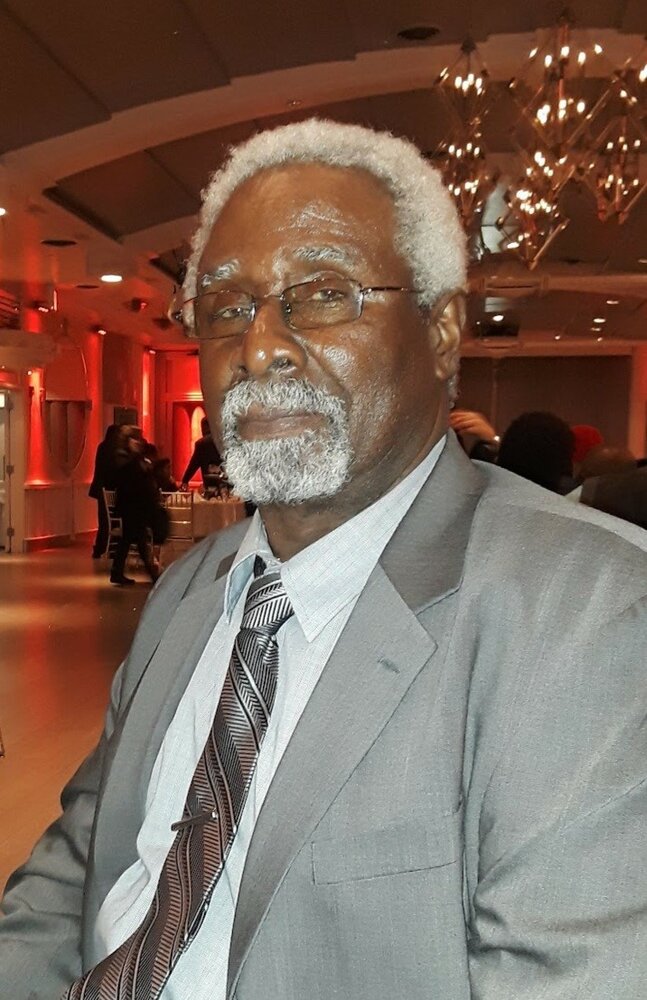 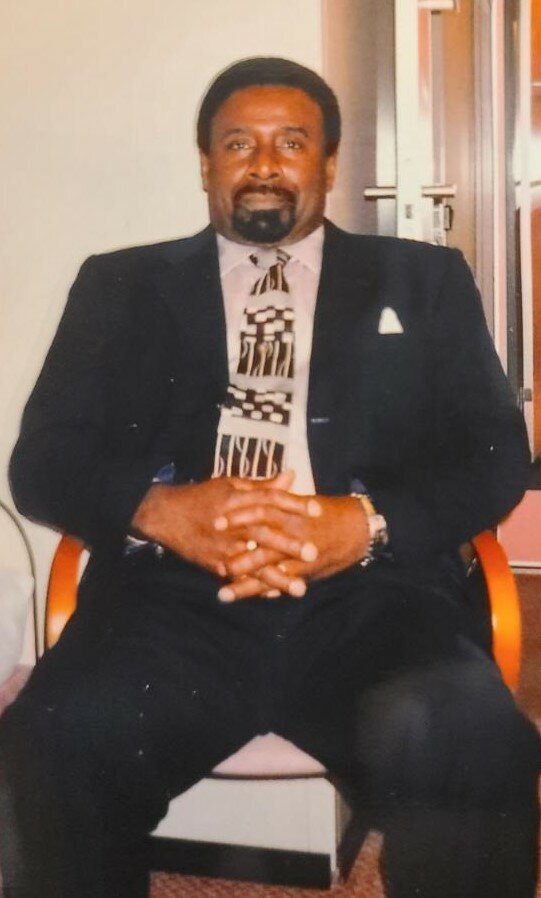 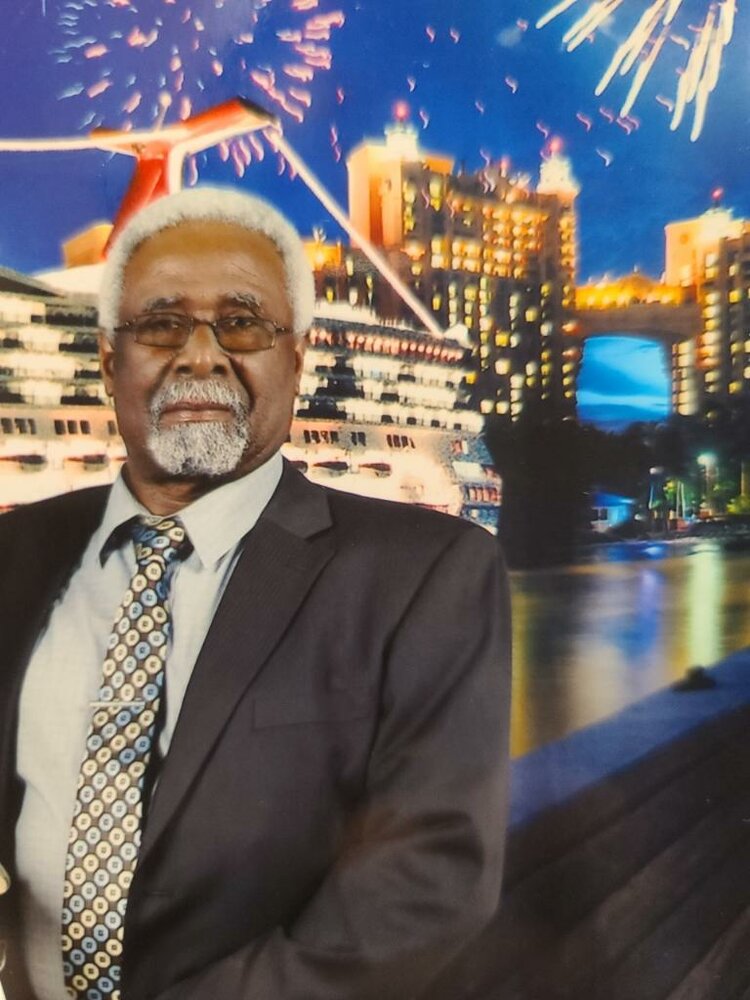 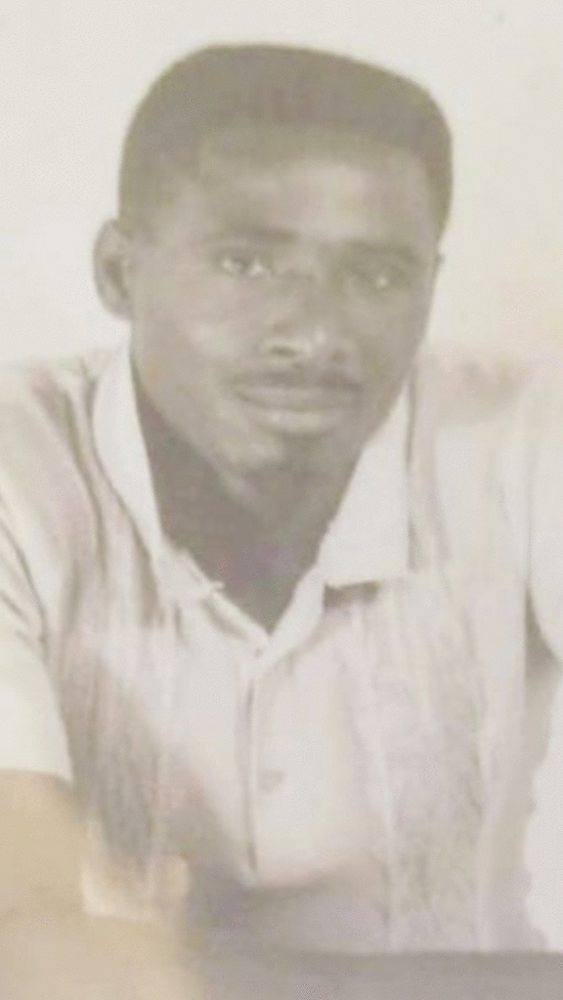 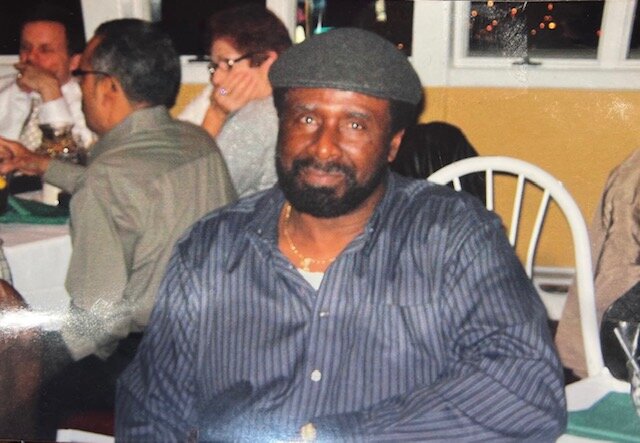 Zoom Link is on the left side of the web page.

Hurbert Nathaniel Wellington, affectionately known as David, was born on March 16, 1945, in Manchester, Jamaica to the late Vivian and Catherine Robinson-Wellington.

David attended Grove Town Primary School until 4th class. At an early age his creativity and resourcefulness became apparent, led to building handcarts and modifying bicycles to suit his needs. Eventually he left home to work in Clarendon on a sugar plantation where he worked as a laborer. During his time of employment on the plantation he expanded his skills; learning how to drive as well as gaining experiences in various trades with emphasis in mechanics. David had a passion for speed which led to the acquisition of a Honda 50 motorcycle which he “again” modified to suit his needs. From his riding style he was given the name Diley.

In 1968, David got married and migrated to Long Island, NY and settled in Amityville, NY. He worked two full time jobs for twelve years to take care of his family. In 2009 after 30 years at South Oaks Psychiatric Hospital he retired. He made many good friends due to his warm and loving personality. David was loved by everyone he encountered. His laughter and smile would light up the room. His generosity, compassion and immense heart were second to none. He never said no, always helped, always gave, always encouraged, and will always be loved.

Over the years his interest in speed led to sports cars, some of which he “again” modified to suit his needs. Diley owned about 50 vehicles over his lifetime. He often spoke of his Chevy Camaro Super Sport, Chevy Chevelle and Plymouth Barracuda however, the one most synonymous with David was his 1966 Chevy Impala convertible. He enjoyed playing dominoes, gathering with friends, listening to Calypso music and cooking his famous jerk chicken and pork.

In July 2005, he remarried to Yvonne. He gave his life to Christ and became a member of the Living Proof Church of God in Christ. In 2019 David became ill and was diagnosed with leukemia. He battled cancer for three years and succumbed to his illness on February 28, 2022.

Share Your Memory of
Hurbert
Upload Your Memory View All Memories
Be the first to upload a memory!
Share A Memory
Send Flowers